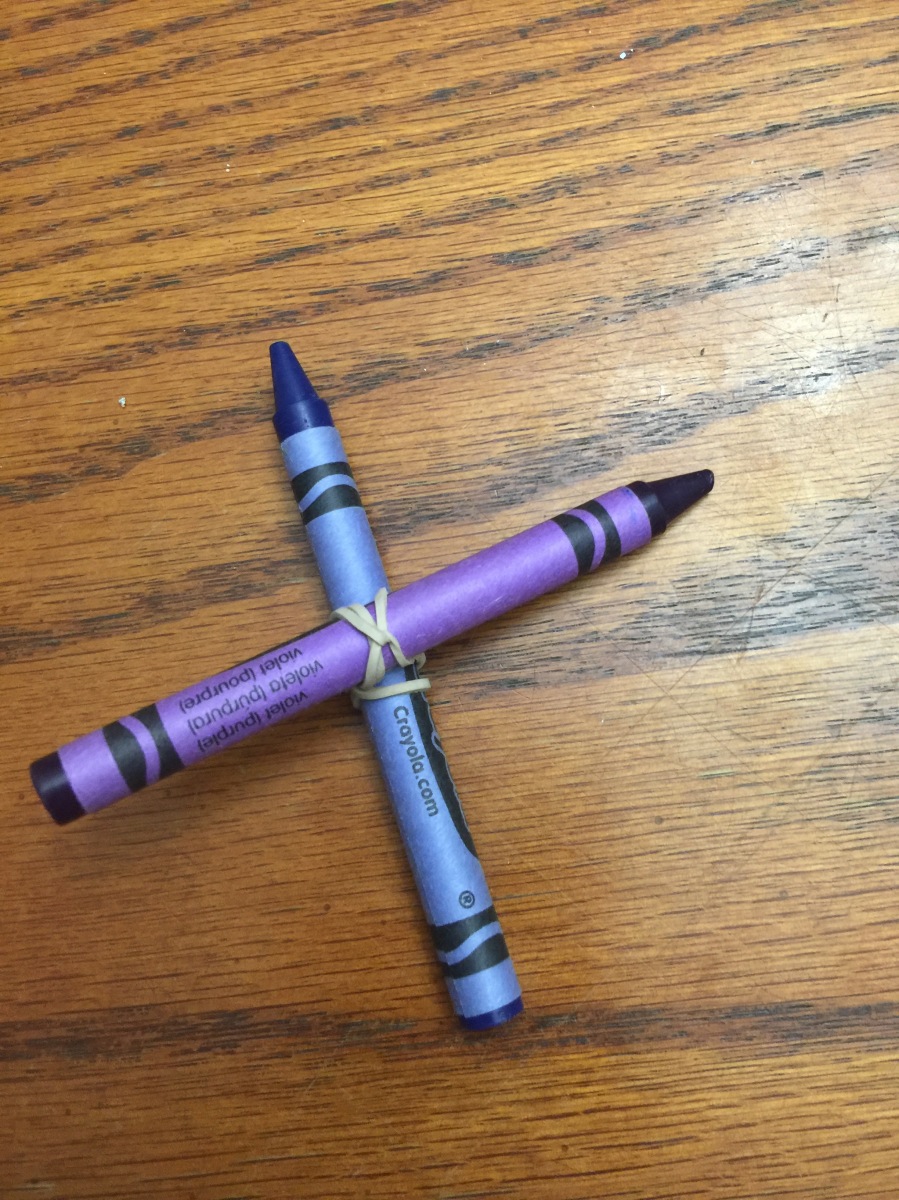 About 17 years ago I quit smoking.  I was a bad smoker, starting as an adult who knew better but caving to the culture surrounding me as my attempts to cope with a horrific situation failed.  So I smoked for about 4 years, maybe less.  My children hated it, put Mr. Yuck stickers on my cigarette packs and knocked on the windows from inside whenever I stole away to just have that moment.  I didn’t smoke around them, not in the car, not with them but they knew it was happening and I knew it was wrong.  My son was caught in a school function wearing a “no smoking” sandwich board that was published in the local paper, further breaking my heart.  I summoned my willpower and I quit.  Not that easily but it happened.

And then 14 months ago my daughter stopped talking to me.  I lasted until her wedding 5 months later and then a little nudge on a drunken spree from someone who can have the occasional cigarette and I was hooked again.  Coupled with crippling depression and isolation, the added flare up of an old eating disorder, I found the perfect milieu for an old addiction to take hold.

This time I was hiding it from my grandson which I did pretty well for several months.  The first time he saw me smoke, he cried and I am ashamed to say that wasn’t enough to make me stop.  I wanted to but I thought I could just not do it around him and all would be well.  My husband hated it, told me I smelled, avoided kissing me or even hugging me.  My feelings were hurt and so were his.  How could I put this habit above all of them?  My son, now grown, hated it, even as he fought his own battles with addictions.  Still not enough.

And then comes Lent, wondering what will I give up this year?  The obvious choice was smoking but I just didn’t know if I was strong enough.  Pastor Chris gave a sermon which brought me to tears.  He suggested that we consider saying to Jesus, “i love you more than….” whatever it is that is getting in the way of our relationship with Him.  And lay that down.  I cried and knew.  But still i worried that what had become my method of coping with the greatest heartache I have ever known would be gone like my grandson’s blankie.  Without that security, what is left?

I still wasn’t all in.

I sat on the porch, huddled under layers in the cold, puffing away while he was supposed to be watching a video, when I heard a rap on the window.  Damnit.  Busted again.  When I came in he said, “nan, I saw you.”  Ouch.  Then he handed me two crayons, both blue, my favorite color.  He had them crossing each other in an x and asked me if I could make them stay that way.  Relieved that we had moved on so quickly, I assured him I could and found some rubber bands.  When I joined them together and handed them back to him, he said, “no, you keep that.  It means no smoking.  Put it in your pocket to remind you.”  That X turn sideways was also a cross.

I shared the story with my son who set me up with a vape to ease the withdrawal.  It worked.  I’m done.  Who can argue with a 5 year old who seems to be working for Jesus?