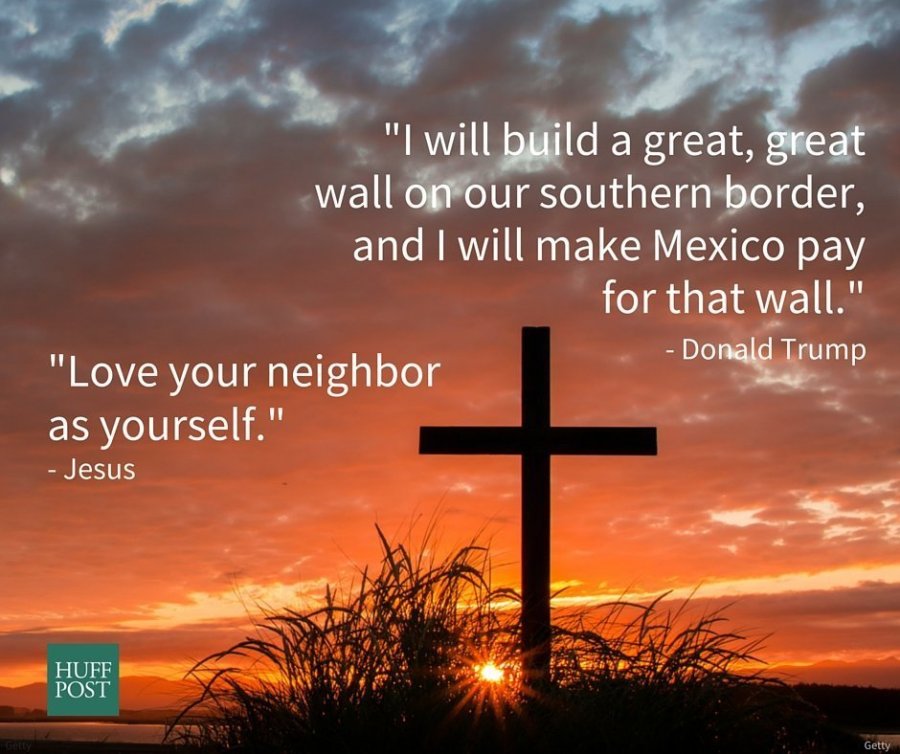 Years ago as my extended family gathered around my table for dinner, we had a heated discussion about the upcoming election. As the sole Democrat in the group, my lone voice was a lightening rod, the gang enjoyed my discomfort. I am often the odd one out in our family, values a bit to the left. They still eat with me. Jokes and barbs were passed with the bowls of mashed potatoes, and salad, platter of meat. While my candidate was not so respected at my table, my view was allowed and so was theirs. We all knew that whoever won, our country was still going to go on, maybe not exactly as we would wish, but imminent danger did not lurk. We trusted the process, the ability to share our opinions and the basic morality of the men who had reached this point. As a family of Christians who had begun the meal in prayer, we knew who we were called to be. We expected to be united regardless of the outcome, we understood our role in the political process. Prayerfully selecting the next leader, prayerfully supporting that leader, continuing the work Jesus asked of us.

My anxiety over this election season is growing by the hour. My family no longer debates with me, having abandoned their party at the presidential level. We are all dumbfounded, wondering where our fellow Christians are. Serious discourse has been replaced by lies, bullying, fear-mongering and violence-inciting hate. Jesus freaks, where are you? How can one narcissistic man mislead so many intelligent people, cause them to forget who they are? I struggle to not lose respect for my fallen brothers and sisters, I try to remember to pray that we all make it through this without a wall not just at our border but between us all. This is the work of the devil, spreading evil amongst believers, turning them away from the Word.

One man who has divided our country, spews lies and refuses to be accountable to those very words, who blames others, how did he amass so much power? Charisma, maybe? Timing? Finding the chink in the armors of the Democratic and Republican contenders alike, he managed to lift himself as the savior, the one who understands the needs of the little guy. He asked that we ignore what we see and feel and follow him. Don’t listen closely to what he says, stay away from reason and what we know, follow him. I know why he scares me, I have met his kind. I have suffered at his hands, have watched as an extremely intelligent young woman got pulled away and trapped by lies and misdirection. I lost my daughter to a narcissist just like him, a dangerous man who blames others, is explosive with his anger, is never ever wrong. There is no heathy discussion with him, we don’t share values like forgiveness and grace. He has built a wall. His hand on the button, he exploded our family with just one nuclear launch. We all sit in the devastation, wondering how we missed his rise to power, how we let him divide us. We can’t vote him out, wondering if his term will ever expire, we are left to pray to our God, the only one who can rescue us all from this horror.

Being estranged from my daughter is the most painful experience of my life. Being estranged from out allies around the world is even scarier. We have a guide book to tell us how to vote, how to proceed. What would Jesus have us do? Pass more potatoes, feed more hungry people. Invite more kids to the table and teach them to respect the voices of all who are speaking. Prayerfully, fervently beseech God for direction, ask if we need more hate in our world or if He really means that love your neighbor stuff. The future of our family depends on it.