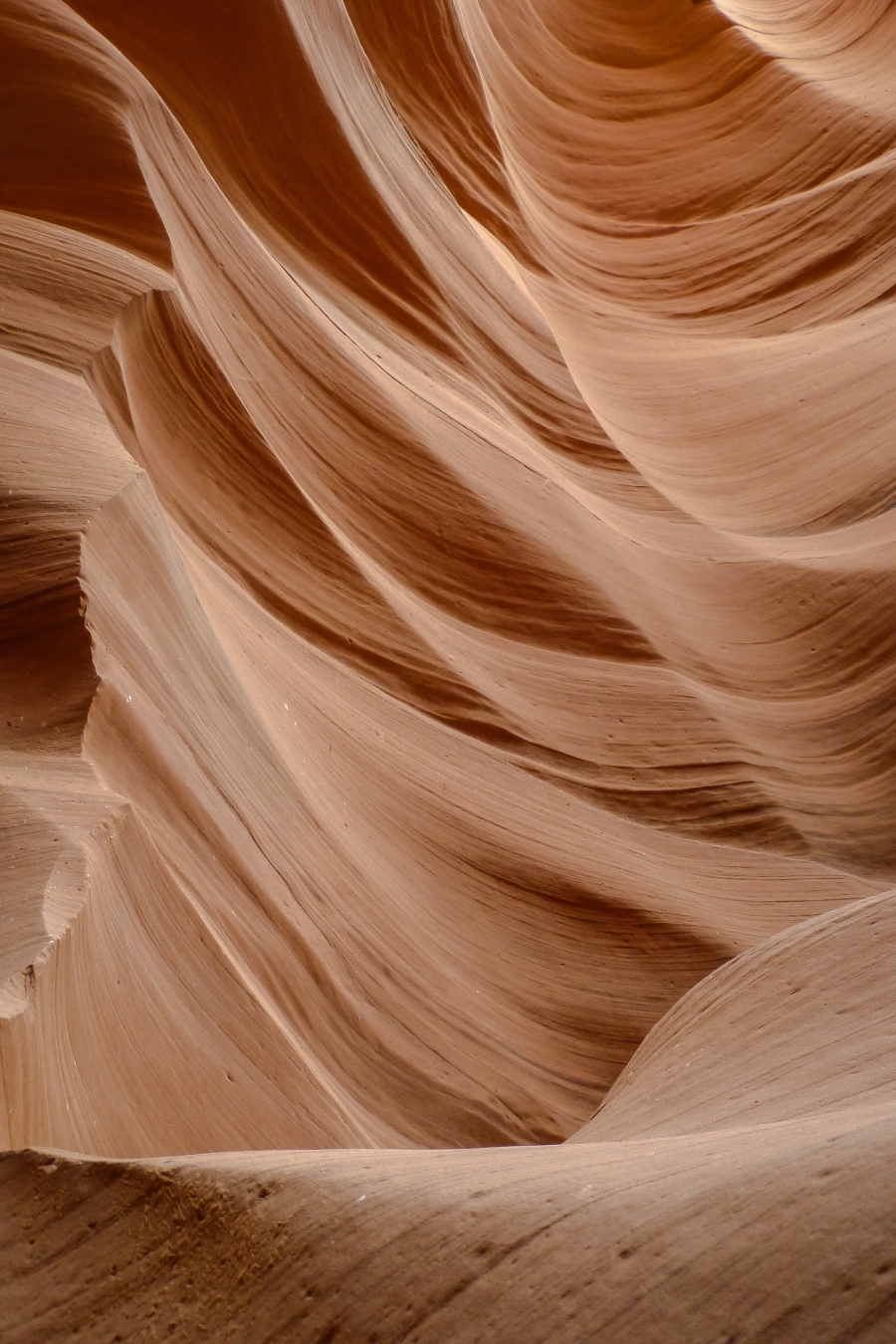 The room was too tiny for all of us, squished together in the apartment living room and kitchen combination. Toys and gifts littered the floor, boxes of new cologne sets and bath products lined the steps up to the bedrooms. The countertops held vegetable trays and dips, desserts and bits of Legos, snowman napkins and plastic silverware. The kind of disaster that normally sends me into evacuation mode. A cluttering of all things holiday complete with grandparents, two uncles, the favorite grandchild, the Mama and the step-father. The assortment of people couldn’t have been more odd, as if they each were dressed for Independence Day or Halloween. But it was Christmas as a very blended family and it worked. A holiday with those who put aside bloodlines and chose each other.

Seven years ago my son was deep into his drug use, his girlfriend was riding along with him. They were never together sober. When they discovered she was pregnant, she moved in with us, we really didn’t know her but she had no other options. Thus began a long and often tortuous relationship with Mama. We have loved, battled, rescued, stepped away and jumped back in so many times that others question our sanity. It took a serious court proceeding over Plum’s custody for her to determine she was all in with her son, she has never looked back. What should have broken us completely was actually the ultimate glue, the deepest honesty brought us all together. No longer being careful to not hurt feelings or being afraid of the consequences, we had to act and tell the truth. She was forced to hear it and choose. She is a wonderful Mama to her son now, we are grandparents along side her. The process of letting go of our Plum, little by little and supporting her as his mother has been healthy for all of us, she leans on us more, rather than him doing the leaning.  Today she will deliver her second child, my bonus grandchild (thanks LuAnn for the terminology!), a child not in any way blood related and yet still somehow we will be gran and gramps. This is blending, we are choosing to stay in.

Mama married a young man who has taken in not only her but her child, my Plum. Plum celebrated the union, asked if he could then call him “Dad.” While my heart broke just a little, I knew this man would not abandon Plum, he would be present daily to play games and nightly to see him off to bed. He would make sure money was in the lunch account, that rough play on the floor occurred. He would make fart jokes and tell Plum to respect his mother. We have embraced this young man, he comes to our house and reaches right into the candy bowl, walks freely upstairs to Plum’s room to play Lego. They join us for dinner, he texts me with questions about the pregnancy. He is my bonus son. More than that, his parents have taken in my Plum, they treat him as one of their own grandchildren.  Special nights out, amazing gifts, time to play, complete grandma duties. I love that they love him. They have chosen to blend, to combine and accept the wholeness of who to love with all of their love. I was honored to help plan the wedding with Plum’s new grandma, to coordinate decorations and food, the glueing of the new us. We found there was space for all of us to be, an expansion of family, no bloodlines needed. Fully blending.

This child needs all the love that can be poured into him. His father has checked out, his aunt disappeared. His paternal grandfather is just as he was with his own children, absent.   Yet a new family has assembled who will worry less about roles and bloodlines and past hurts to create new memories, to allow room for all who want to love on Plum and  celebrate this new baby. So we found space in the tiny apartment for all of us to sit and eat and play and chatter, a regular holiday scene with unusual players. We have labored hard to get to this point, the ability to rejoice without worry, nurture without scorekeeping, clean up without judgment. We found harmony.

While my heart was saddened that Arrow could not choose to see his son yesterday, not even on a special day, I knew it was for the best. Plum didn’t seem to notice his absence, even sadder still. Addiction does that to families, teaches you not to count on the one using. Without sobriety, my son is unable to see truth, accept humility, be the man I know he can be. The monster is raging within him, taken over again. Soon he will have a second child, just a matter of months, God only knows if he will be able to care for that one, create a family. Just as we could never have predicted the blending that has resulted in the beautiful holiday we just celebrated and the wonderful everyday we live out now with Mama, we have no idea what 2017 holds. I pray that next year more of our bloodline is present in whatever space we all occupy, more combining of love and trust and noise to round out our family scene. Maybe Arrow will be swept up in another grouping, a different merging of those who are unanchored and now finding connection. If so, I pray they share as much joy as we did last night.

Addiction has ravaged our family, caused my Arrow to retreat again from his son. The ugly truth is also the blessed honesty, Plum doesn’t notice. He is surrounded by a mixture of people who embrace him, his normal is somewhat crazy maybe to anyone who would ask to chart the family tree. Just as in a tiny stable so long ago, crowded and messy and noisy, we all came together to be with this child on Christmas. Those who missed it may still be traveling, searching for the star to guide their way. May they all find it, may it lead them to the Christ child who will surely lead them home, back to the tiny places that hold what is most dear.
Retreat