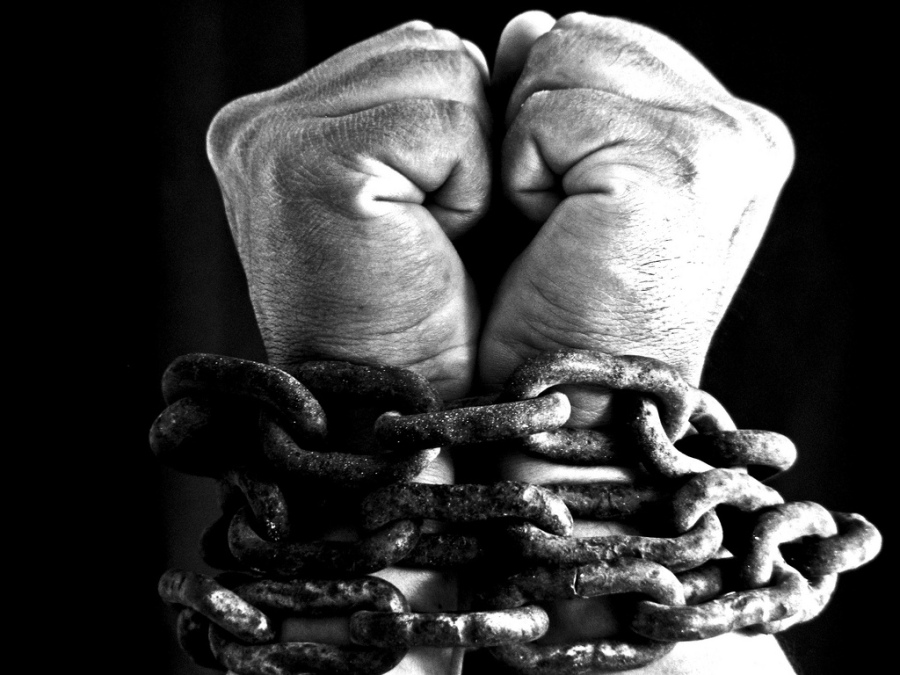 Raw, naked, vulnerable, I sat in the room and listened until I couldn’t anymore. We were discussing Michelle Alexander’s distressing, alarming, so true “The New Jim Crow”, specifically the chapter about what it means to carry the label of felon. Her work deals directly with African-Americans and the War on Drugs yet it is true for anyone caught up in the system. I know, I have a felony conviction from 23 years ago that will never leave me. The formal punishment phase is long over, yet everyday I am reminded that I am less than. I sat in this room at church with these so devoted friends who want to know more, who are asking questions and digging into hard material and I was ready to vomit my shame at their feet. They thought they were talking about abstract others and they were talking about me. Jobs lost, police stops, extra questioning, shame shame shame that never goes away.

Only 2 chapters left in the book, 2 sessions left in the study, is is too late to drop out? I knew it would be hard, I thought it would be so for different reasons. I too am naive. The very thing that makes me want to avoid the group is probably the reason I need to go back, I have been dealing with this brokenness quite openly for almost a year now, March 1st is my blogging anniversary. Dredging up my shame, all the hurtful memories of times I have been pushed back down, is that prep to look at how far I have come? Or really just a bad choice to revisit the past that is not my today and I should go out for a nice walk instead? The words from Steve Wien’s podcast with his wife came back to me this morning, “Be gentle with yourself.”   How to be honest and share those wounds in a way that doesn’t overtake the group, turn it into a session about me while acknowledging  that these events are  hurtful and these assumptions are hurtful and those others are actually sitting right next to you at church? How to take care of me looks more like not stuffing this really hard class back down into the pit with all the other hard times, waiting for the great big eruption in therapy with St. Peter at the gate.

So I will remember. I will tell about the time I found my son almost dead, in his bedroom as I was leaving for church. We called the ambulance, he was taken to the hospital, his stomach pumped. The police came, they ran our names as standard procedure and found my felony. I was separated from my son’s bedside and questioned about whether or not maybe I was hurting him and that was why he had tried to take his life. He was questioned too, to make sure he was safe from me. I wasn’t allowed back with him until he said I wasn’t hurting him. Shame in the midst of trauma and terror and then the doctors no longer looking me in the eye as they gave updates. I was not his mother, the one who found her almost dead son who had overdosed, I was a felon.

I will remember the time I got fired after working for 2 years as a manger at a local thrift store because I chose not to check the box, leaving it blank, not yes or no. I wanted them to ask me so I could tell my story. They skipped it. The hiring manager using a red pen signed off on my application when she hired me and apparently checked the no box, also with her red pen. A stranger complained that I worked there so the owner pulled my application, felt I had lied and fired me. He apologized profusely, said he loved my work, just didn’t have a choice. I was a felon.

I will remember the times, over and over that I did tell my story, did get hired for positions that were all below my skill set and then worked my way up into management level spots, never knowing which day that I walked in would be the one. The one that HR would be waiting there to tell me an anonymous complaint had arrived and while they loved me and had never had a more dedicated employee, they just couldn’t keep me on. Use them as a reference, they love what I brought, but I had to leave immediately. I was a felon, they knew from the beginning, but now some stranger knew as well.

I will remember a local addictions half-way house that loved all the volunteer work I did and asked me to sit on their board, until they found that I had a felony in my past. I was politely and discreetly told I just couldn’t volunteer there. A place that offers hope and second chances shut me out.

We punish people with prison sentences, with costly parole and probation fees and time and appointments and then we continue civil and societal punishments to keep them out there, away from the good people in here. A leper colony with oozing sores of criminality, clear violators of our morality. Still, I have found redemption and hope in the cross. I have found friends who care less about where I have been and more about where I am going. I have people who know my story and love me anyway. I have a God who keeps pushing me to get out there, who tells me my shame is the work of evil and He wants me to feel His mercy. The world doesn’t like mercy too much. God wants me to talk about grace so much I dream about it. Amazing grace, we sing those words all the time but do we really offer it to those who most need it?

I was asked in the group if I have ever felt shame for telling my story at church. The wonderful beautiful woman who asked this is one of my secret mentors. She was referring to all the times I have asked for prayers about Arrow. I didn’t know how to answer, I stumbled over my words. No, the church has been incredibly supportive through our journey with our son and his time in prison. Would they respond the same if I were to tell them about me?  My offense is not for drugs, I am a felon. I will always be a felon. Grace tells me I am so much more. Will the church tell me the same thing?

5 thoughts on “What Will the Church Say?”