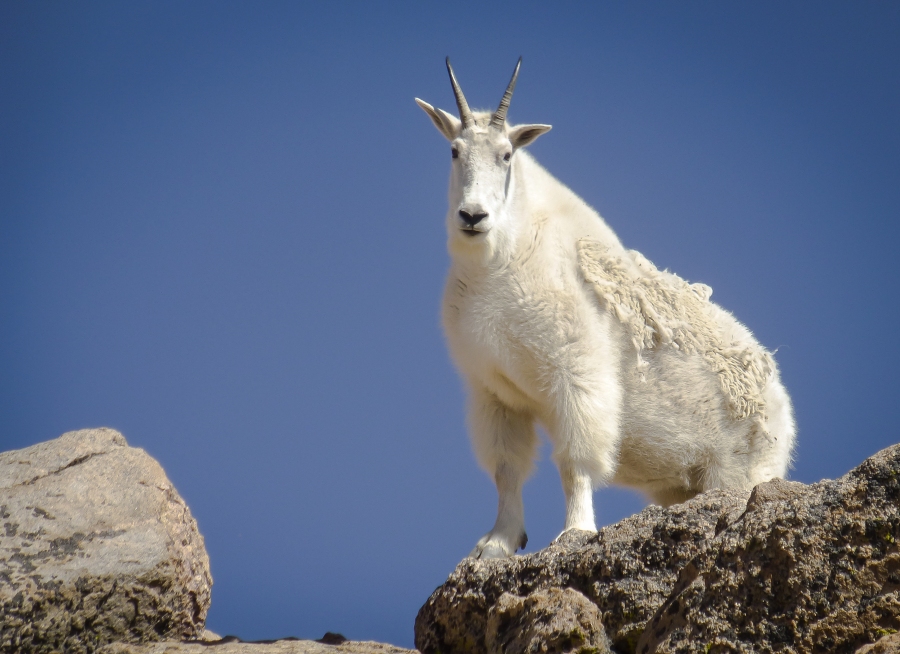 Like much of America, I was anticipating James Comey’s testimony. That word holds different connotations depending on church or courtroom settings, one is met with support and compassion, the other the attempt to tear apart and discredit. Still, the expectation is that the teller is sharing their side of important events, their history, their understanding. I expected to hear some details that I hadn’t before, I didn’t expect to feel so deeply for Mr. Comey. After all, with his generally stoic expression and large build, he doesn’t generate a great deal emotion for him personally, maybe just politically. What I heard though in listening to his testimony triggered and surprised me, I wasn’t expecting to feel deep compassion for the former director of the highest cop shop in the land.

I didn’t listen to the hearings in realtime, a forced separation from the news of the day as I attended a conference and couldn’t even check in on twitter until late in the afternoon. I admit I was torn between attending this huge life changing event and gasp… it was #ComeyDay, how could I not be viewing and refreshing my twitter feed every 2 seconds? It felt like getting a mani/pedi on 9/11, how selfish could I be? Still, I knew the hearings would go on without me and I could catch up later. Now I see the wisdom of sitting the hearings out, waiting until I was safely able to absorb the words spoken. Hearing  Diane Fienstien, a woman asking a man, “Why didn’t you just tell him stop?” would push me into memories and hurts that required space for processing and healing all over again.

James Comey stands 6’8 and was the director of the FBI, arguably a position of power in both. He is educated and experienced. He has resources and knows his way out of tight spots. Yet, he found himself in a place of such discomfort that he left and immediately took notes, he asked never to be alone with this man, he leaked important documents to the our free press. He didn’t feel his power when in the room with someone who chose to cross boundaries and not respect his stated position, time after time. Oh James, I feel you.  Still, he is questioned about why he didn’t stop it, why he didn’t tell the other that it was wrong, why did he chose to go outside of his power base to leak his notes. Why? Ask any woman who has ever been harassed, raped, abused. We know. In fact, we have all been asked those very questions and held to those same standards.

If my heart wasn’t aching for him in that place, in that court hearing, I would have maybe celebrated the fact that finally a woman was asking a man the questions we get so very often. There was no party to be had though, not even a tiny bit of revelry as I realized my God, it is just always the same. Those who are victimized by power are to be held accountable, no matter how much power, no matter how much education, no matter how high through the courts we go. Missing the point that power is abused and must be held accountable, power, just power, no one else, well, if we don’t see it with a 6’8 man who couldn’t stand up to the president, no wonder little children will never be able to tell their parents and uncles and neighbors no. Who will ever believe them?

I heard in the testimony Mr. Comey gave that he said things in a cagey way, he tried to avoid answering direct questions, he tried to manage the awkward and potentially illegal position he felt he was being put in. He was startled at this new territory and unsure of his next step, his safe step. He says he sat still, didn’t change his facial expression, he froze. Yes, Mr. Comey, I know those feelings. I get that desire to stop and pretend you aren’t there, to shutdown and hope it will stop. To be in the presence of one who lies and know you are in danger, for your job, your reputation, for all you hold dear.  Regardless of your political leanings, just for a moment, stop and consider that we have an example the difficulty any of us feel in standing up to power, in finding our own voice, in protecting ourselves, when we feel threatened. At any level of a corporate chain or within the family or even seemingly within the highest ranks of government, perceived power is actual power when it is out of balance.

Ultimately, words matter. Words always matter. Certainly Mr. Comey’s testimony will be evaluated by others much smarter than me, those with law degrees and a full understanding of governmental expectations. Esteemed men and women will consider all that he said and didn’t say, looking for clues to fit an agenda. When I listened though, all I heard was a man who now knows what it is to experience fear from someone who he considered an assailant on his career and then in front of America, had to tell why he didn’t make it stop. He had to explain why he with less power didn’t control the situation.  If we hold Mr. Comey to this standard, is there any hope for the rest of us? Is there any chance that an abused wife will be believed, that a date rape survivor is to be believed, that a rape victim is to be believed? Why don’t any of us just make it stop? Surely we can just use our own power and resources and say no. Mr. Comey answered,”Maybe if I were stronger, I would have. …maybe other people would be stronger in that circumstance. I hope I’ll never have another opportunity. Maybe if I did, I’d do it better. ”

I listened in and while it was an official setting, what I heard was church testimony. The story of a man telling how he had been fearful and he shutdown and was now facing the consequences of his inactions. I listened with compassion and my soul responded to this big strong man with power who in the moment, was unable to access his own in a meaningful way, who did the best he could and will forever have to answer the question of why didn’t he make it stop. In church, we would surround the teller, the sharer, with hugs and pats on the back and thanks for sharing and appreciation for being brave. We would acknowledge that we are all broken and searching and that we gain strength from the willingness of others to tell their real stories. Mr. Comey, thank you for your bravery in telling, for being so open, for admitting that you were weak in the face of power. I trust that your story is not over, I believe that your experience will shape a new compassion for women everywhere who live out that very question every day. May God bless you and keep you.