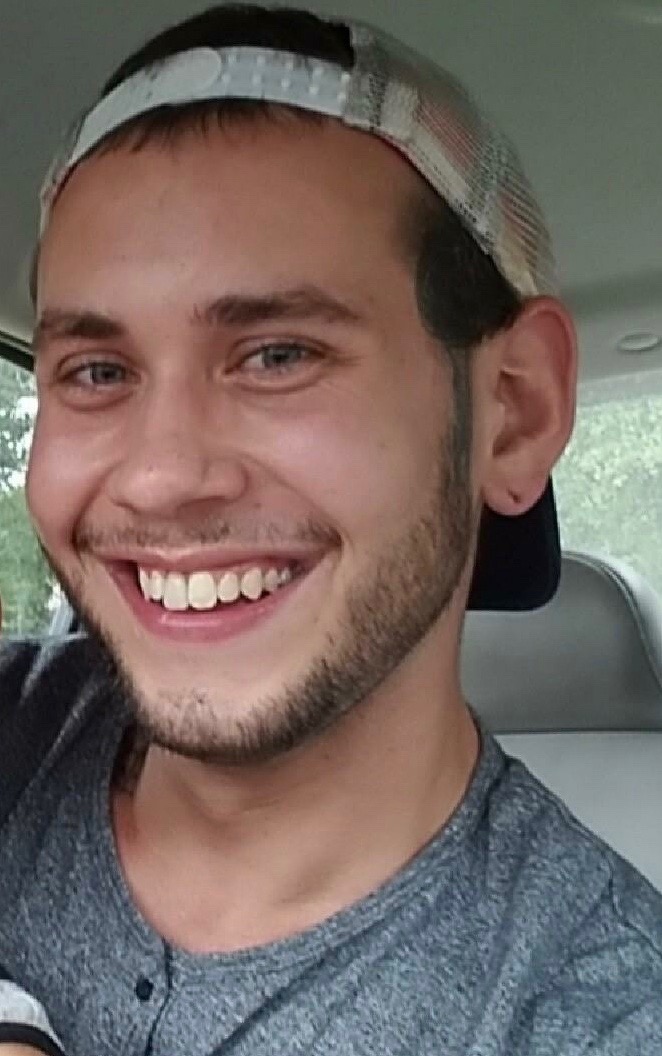 I know there are stages of grief, I haven’t bothered to research where anger falls, should I have already been depressed or shocked or is the anger that is consuming me right on time? I lost my son last friday morning, the truth is that he was lost to me when he began using again and we had to make him leave our home, again again again after all the years of prison visits and commissary money and daily phone calls. We welcomed our sober son back into our home, took him to get his license reinstated, got his teeth fixed, got a car for him and a job. We bought new clothes for the new man he wanted to be. We welcomed home this humble, grateful young man who so deeply desired a relationship with his son, who wanted to do projects around the house and lift anything even slightly heavy for me, he sought ways to repay us for our steadfast support. He was surrounded by those who loved him to health, loved him always enough to say no.

My beautiful son who wore a tattoo proclaiming, “mama’s boy” met a girl who brought him a bottle of wine for dinner, he wanted to impress that girl, he wanted to be the guy who could have a drink and not lose himself. Yet he quickly disappeared, became the secret-keeping, bottle hiding, angry addict who neglected his child and forgot that he was so much more without substances clouding his beautiful blue eyes. We lost our 26 year old son Friday morning and have been dealt indignity after indignity by those who are clinging to the fantasy that young men die naturally at home with pill bottles around them. That is was normal for an opioid addict to get a prescription for Oxy and take it with no issues. My friend reminded me that successful addicts require equally determined enablers to practice the dance with their demons. My son was nothing if not a skilled manipulator of those who wanted to believe his lies, wanted to drink and use, some able to walk away, go back to work, leave him in his misery.

Parenting an addict means you dread that phone call, you beg God to protect him when you no longer can. Parents of addicts rarely get to say yes, we have to say stop, no, you cannot do that here.  We have to drop them off at rehabs and call the police and then pay for lawyers when they finally get arrested, a desperate last hope to save them. We too had a dream for our son, one that included his reality, that he needed to be held accountable, that one slip up could be his last one. We dreamt of his reconciliation with his son, for his silly goofy laugh to fill our home again. Staying strict to the plan we were given 11 years ago during his first stint in rehab, the one that said we cannot enable or we will contribute to his death, we had to say no. Yet his charm allowed him to find others who would say yes, others who would hasten what we sought desperately to avoid.

My son lost his battle, one last high after a night of using and shopping for gifts for his son, spending an hour on the phone with Plum’s mom who could hear him slurring more and more as the call progressed. He wasn’t planning to die, he just wasn’t planning to live. The truths that I will carry with me always is that my son loved his family, he adored his son. He loved his mama, he had the deepest gratitude and respect for Chef. His heart was the biggest part of him and he was big.  He was a forgiver, his sensitivity was unmatched. He would be appalled knowing I walked into a ghetto store front crematorium to identify him, days and days later, my final goodbye too horrific and callous to comprehend. He would be furious that his son has been relegated as an after thought, he would hate that Chef wasn’t included in the obituary and I came after the dog. Yet it all makes perfect sense, knowing that addicts have to keep the parts of their life separate, telling one story to one person, another to someone else, building a sandcastle of lies. He died using, but he was more than those final moments.

My son died Friday morning and I am angry. We owe him no less in death than we gave him in life, the truth. We owe the truth to all those who are struggling with their own children, with their own addiction. None are guaranteed one more high. To all who are living out the anguish, remember, you can choose the hardest road and find it is filled with laughter and raindrops and starry nights and the sweet smell of your child’s hair. My son chose wrong. We didn’t. I would do it all over again, because when you are the parent of addict, what else can you do? While we will never heal from the loss our son, we will wake each morning with no regrets. His demons won out Friday morning yet now he will smile his beautiful without agony or fear or shame, he is safe back with the One who shared him with us 26 years ago.

5 thoughts on “When You Parent an Addict”