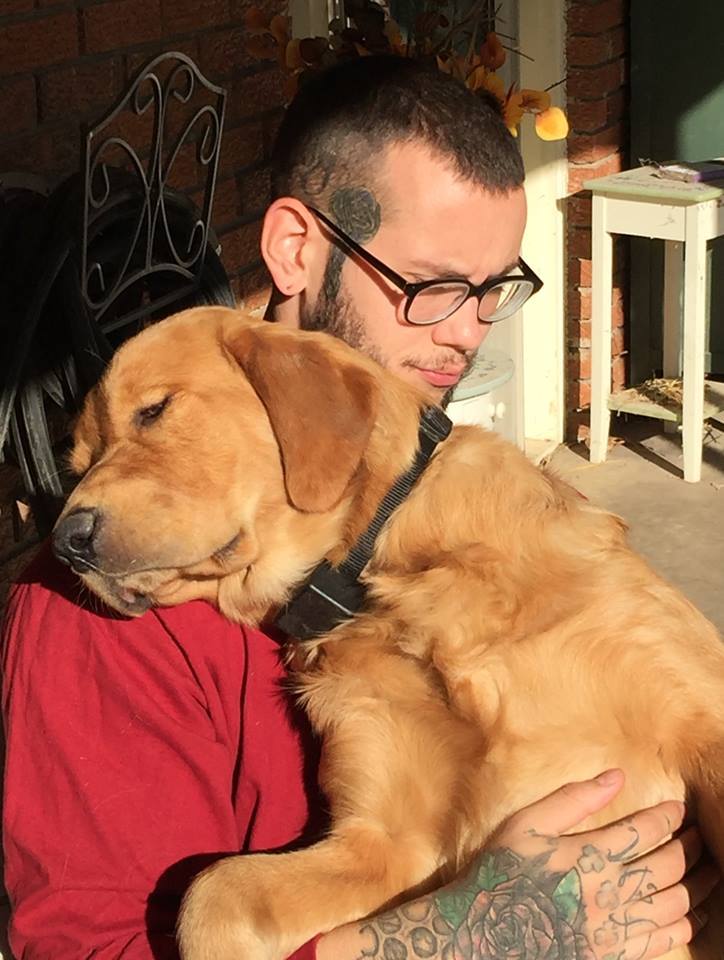 For all of the negatives that smart phones have brought into our culture, I remain grateful for mine. My most used feature is maybe the same as yours, the camera. Having the ability to snap pictures and grab moments at any time, to crop and get just the right view, has allowed me to document and keep not just the big events like weddings and celebrations, but the odd moments of day to day life. When my grandson Plum was born, I became the photographer in the family, continuously snapping shots of him and his parents, of everyone around gazing at him. Arrow, my son, dubbed me “mama-razzi” and often bemoaned my dedication to preserving these moments. Still especially when he was in prison, those previous pictures and all the ones I took daily were a blessing to him, I sent over a 1,000 to him throughout his stint. These pictures that were for him are now my most treasured possessions.

I start each morning watching the video that mama made for the memorial service, the highlight reel of my son’s life. As soon as my sleep ends and the reality of a new day hits me, I find comfort in the thought of visiting with him, if only through pictures. “Good morning honey,” I silently greet him as the images flicker across my screen. Pause, stare, inspect, fall into each view as I remember that day, that slice of his life. Pictures are powerful gifts, their value growing as time moves on.  For now, looking at him over and over feeds the denial that he is truly gone. I am fighting acceptance, dragging my feet and heart into realization that my world is forever damaged, like the images that pop up and fade into the next, I can only hold this new reality for a flash. I jump to the next picture where he is alive and big and laughing and there is only joy.

My father died of a massive heart attack when I was 14, while he was in the hospital being teated for the one or two he had suffered the previous week at home. Closeted in the separate waiting room, the one where they gave the bad news to families, I remember overhearing a nurse say that he had tried to jump off of the table, his pain was so great. For 40 years I have considered that level of pain, that desire to escape what is happening within our own body, a futile attempt to leave, to stop the excruciating nightmare. Until that morning 6 weeks ago,  I was never truly able to understand. Maybe it is harder for those of us who learned to dissociate at such a young age.  My challenge has always been feeling the pain, acknowledging what is happening to my body, until I learned that my son had died. Now every morning, countless times throughout the day, I want to scream, to jump up and roar that this is too much, to leave where I am and go somewhere that the pain cannot follow. I long for an escape, to go someplace else where this attack on my heart cannot reach. Resisting the outbursts that bubble within me, I don’t scream or jump or roar, instead I look at pictures.

I hear his deep voice calling me mamarazzi, asking me to send him all the pictures I have taken as he poses and plays with his son, as he snuggles with our beasts and cuddles the cats gently with his huge hands.  Reliving each moment, I hold him close and forget for mere seconds that I will never take another of him, seconds that stop me from jumping out of my skin in anguish. Click, the video starts again. Good morning honey.

4 thoughts on “How Pictures Keep Him Close”