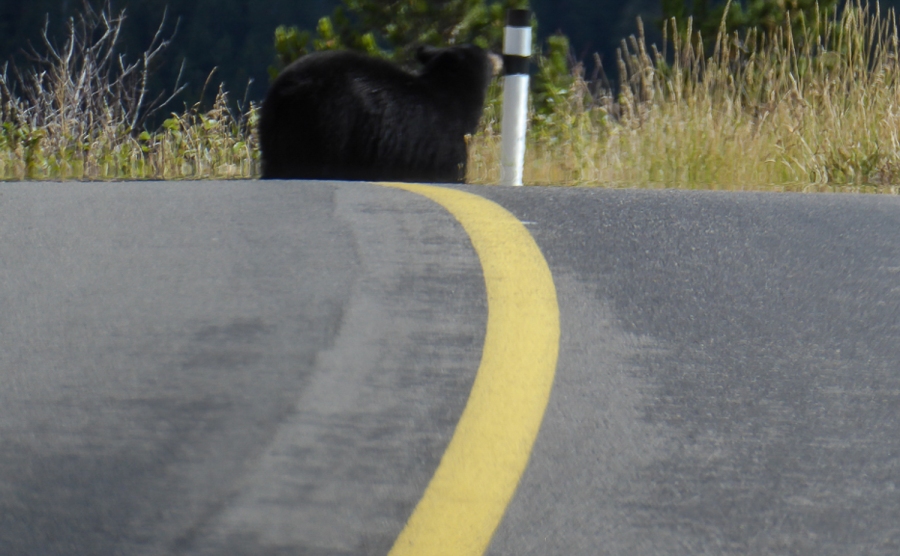 Chef and I took one of those personality surveys that pop up frequently on social media. Months of extreme togetherness and devastating stressfulness had taken a toll on our communication, it was time to back up and find a new perspective. When we looked at how we evaluate our world not in “I’m right, you are wrong” terms but with some solid science to support the very basis of our personalities, we found a means to communicate. Light shone brightly again. I already actually knew my personality type when I took the survey, having taken it many times throughout my educational experiences. Chef had not. Still, it was in the comparing that we found our important information. We discovered we each come to decision making from vastly different places, not to make each other mad but because we use criteria at almost opposite ends of the spectrum. We discovered that we hold utterly opposite values to be dear. We knew we were quite opposite, we have always known this, but stepping away from the emotion of it all and discussing it in terms of science furthered talks and allowed respect. We found what had been truly annoying us about the other, bringing hurt and frustration was also what had drawn us to the other initially. We found our way back. This little survey did what months of hard talks had been unable to achieve.

What strikes me about this exercise is that we had to find some facts, had to get away from  the emotion and our perceptions to uncover the real truths. I am drawn to real truths, to authenticity like a child to a candy store. I want more, I am insatiable. I want to be around authentic people, folks who are seeking truth and digging deeper to discover their real selves. I am often frustrated that the next questions aren’t asked, the follow-up is left hanging, I want to know more. Superficial relationships are what I have with those who pass my change back, those who hand me my food in the drive through, not significant people in my inner circle. From inner circle people, I expect truth. I give them my truth. This can be a tough standard to reach, not everyone is ready to bare all, not everyone wants that much truth. Unfortunately, I am unable to have lasting relationships with people who aren’t on that path.

Brene Brown in The Gifts of Imperfections, says: “Authenticity is the daily practice of letting go of who we think we’re supposed to be and embracing who we are.” Heady stuff, but the operative word is daily. Not a one time choice to be AUTHENTIC SELF but working actively every day, every encounter. Exhausting to consider if we have lived out our lives in secrecy, in shame, in others expectations. Considering that walls would crumble, that jobs might shift, that friends might disappear, marriages certainly would alter, if we actually got honest about who we are and what we are feeling, I hear the argument for status quo. I just can’t. Thus when offered up an encounter with someone who is hiding, who is living in secrecy, I cringe. I look for the door, my escape route. I know something isn’t right and I want out. I know all about secrets and those things are hurtful. Ugly painful horrible truth I can handle. Bring those to the light, God will meet us there. Yucky stuff happens in the dark.

I share my truths, I share my perspectives. Understand that they are mine, I don’t expect them to be yours. Just as Chef took his own survey and we found room in our marriage for us both, I don’t expect everyone to take on my beliefs as their own. That doesn’t lead to authenticity either. What I do expect is that we have discussions without bringing the Kingdom of God judgment into my beliefs, that there is room for disagreement about my truths but not about my person. I love that Chef met me in the hard talk as we discovered more about each other and our relationship. Neither was expected to cave or even bend, just to gain understanding. I love that Chef is strong enough to have a strong wife as well. His identify is not diminished if mine has power. He is a champion of my voice growing louder and louder. My relentless truth seeking can be exhausting, it can be overwhelming. It is difficult when I am ready to cut free of a relationship that has shown it is unable to be rooted in truth, when he has ties to the same relationship. Still, he always trusts my truth. He has never questioned my authenticity, he has never used my faith against me.

I wrote a piece earlier this week and did not afford privacy to all who were in it. That was a mistake. I did not consider overlapping circles, that some readers would know the identities of those in the piece. My thought process was that this was a public person in a public role who has authority and the power of the pulpit and our conversation was not private. Still for those who were hurt, this is my public apology. A private one was given as well. The story could have been told with a name change of “powerful person in the church” and it would have been equally effective, but may have blown up my inbox as folks wondered who would have said the comment listed. As it stood, I received no questions. Truth is hard, growth is hard. I am growing as I celebrate the first year of blogging. I stand by my truth, the one piece of me I have never surrendered. As a woman who began life learning she was less, she was an object for men, I reject the notion that God wants my truth to be quiet. The Kingdom of God is not a weapon for silencing unruly women, it is a safe haven for us all. Just as Chef and I have found room at the table from opposite sides, I hope you will bring your most authentic self and join me for hard talks and real growth. That is actually where grace meets us both. Praise be to the God of love and encouragement and empowerment to all His children.

If you haven’t caught this video yet, it is worth 18 minutes of your time. I promise.

3 thoughts on “Truth is Hard”